The Adelaide Estonian Hall is centrally located. It’s a large hall with kitchen facilities, and additional smaller rooms available for hire. Formed in 1958, the hall is owned by the local Adelaide Estonian Co-op, and can be a great venue for your next event. 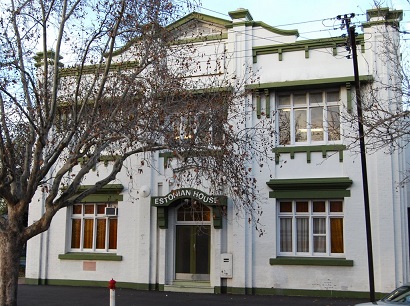 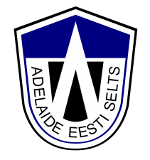 The main purpose of the Adelaide Estonian Society is to provide a venue for the Estonian community in Adelaide in order to establish, provide, sponsor and encourage within or for the benefit of the community facilities which foster religious, educational, social and cultural activities and which expand social links between the Estonian and broader community.

These days the Society is run by a Board (all volunteers) who coordinate the ongoing management of Eesti Maja – Estonian House. This group is also responsible for the appropriate use and hiring of the hall to external groups and individuals.

To get in touch with the ‘Our Home Co-operative Society’ Board, please contact

The original purpose of forming our co-operative was to help purchase the property which we now own outright.  Initial shares cost £5 in the days before decimal currency.  This changed to when decimal currency came along in 1966 and has remained so ever since.  The aim then, was to raise capital up to a maximum of £50,000 which in the late 1950s was a bucket load! (£50,000 in 1958 would approximate to 199.4m today.)  It meant that the borrowing could be, and in fact was, paid off in very quick time; much earlier than the lenders had anticipated.

By purchasing shares, you become a member of our co-operative which is governed in turn by the state’s Co-operatives Act. The co-operative is the legal owner of the property at 200 Jeffcott Street.  10,000 shares at most are available in our co-op (hence the “limited” in the name).

The shares do not appreciate in value, so they remain 10,000 shares at each.  The maximum number any single person (or entity) can hold is 100, this limit being set by the rules of the co-operative.  Should a person wish to recover their interest in their shares, they can be “cashed in” at each.  On issue currently are about 8,000 of those shares to about 500 shareholders, meaning the average shareholding is about 16.  This also means that there are still about 2,000 shares still ‘on offer’ which would potentially raise ,000 to go towards the cost of running the hall.

By becoming a shareholder, you are providing capital to the owners of a property which we call the Estonian Hall, situated as it is in North Adelaide.  This capital is used by the Board of the Co-operative to do with as it sees fit to keep the place up and running.  Because we do not make a profit, particularly due to the high costs of operating the hall, there are no dividends nor have there ever been in the past 54 years.  It was only a few years ago, that we were staring down the barrel at having to find an alternative location because North Adelaide is an expensive place in which to own property (land tax in particular was the ‘killer’).  Only through the generosity of the state government have we been able to avoid trying to find the ,000+ needed to cover just that bill.  There are other factors of course, and these are outlined at each Annual General Meeting at which shareholders, and only shareholders, can elect a Board and vote on matters affecting the general direction of the co-operative.

In a nutshell, being a shareholder means that you believe in the idea that Adelaide’s Estonian community should have a place that it can truly call Our Home (or ‘Meie Kodu’ as it would have been considered in the original thinking). For most shareholders, this has meant a lifelong contribution and the benefit has been an uninterrupted period of ownership and access for the shareholders to Eesti Maja.

If you are interested in becoming a Shareholder, please view the Shareholder Application Form. 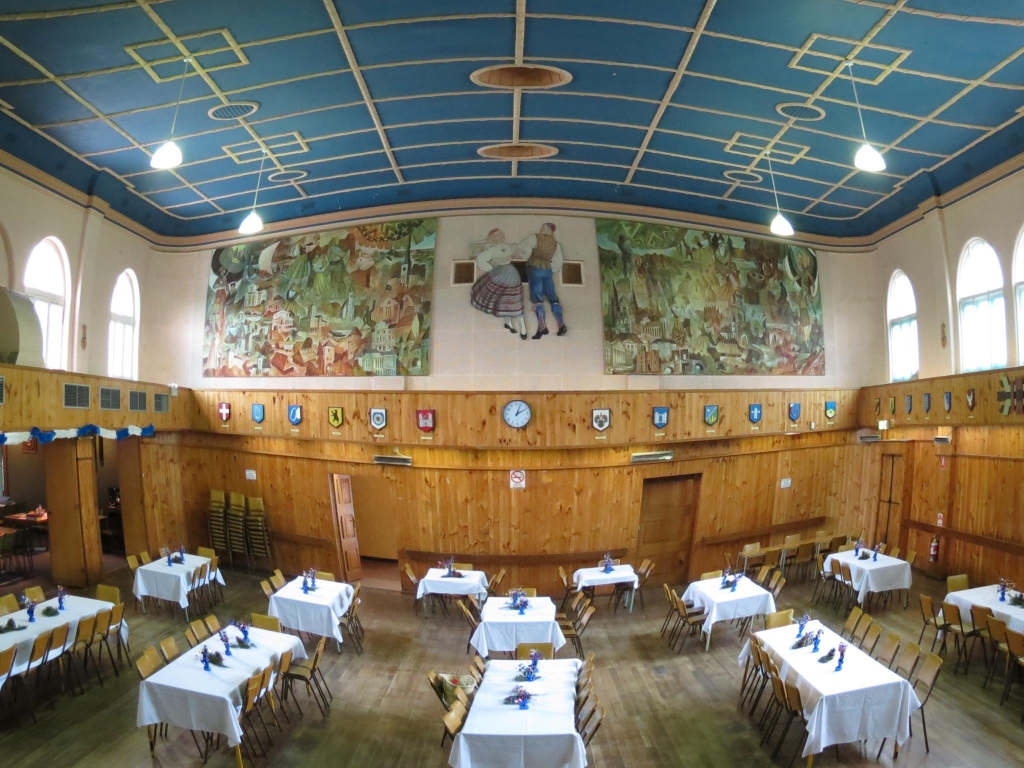 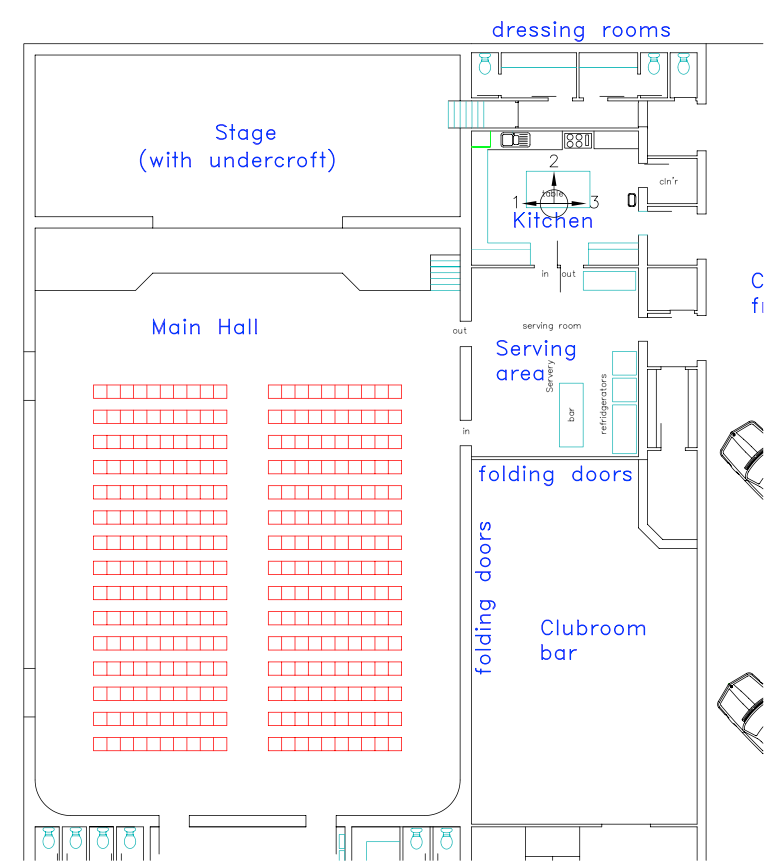 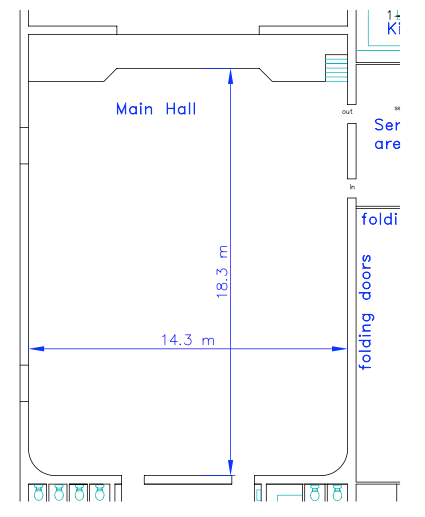 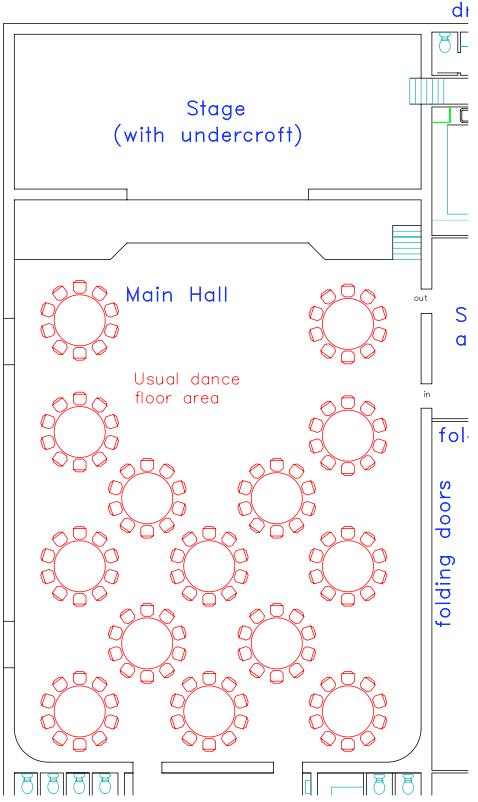 Please see the schedule at the Adelaide Events Calendar

Alex Martinson
This email address is being protected from spambots. You need JavaScript enabled to view it.